Members and guests of the Fountain Hills Republican Club (FHRC) will gather for their first meeting of the New Year on Saturday, January 21, 2023 at the Fountain Hills Community Center located at13001 N. La Montana Drive .  Registration and a social time will begin at 8:30 AM, complimentary coffee and breakfast snacks will be available.  The meeting will gaveled to order at 9:00 AM with a prayer and pledge of allegiance. 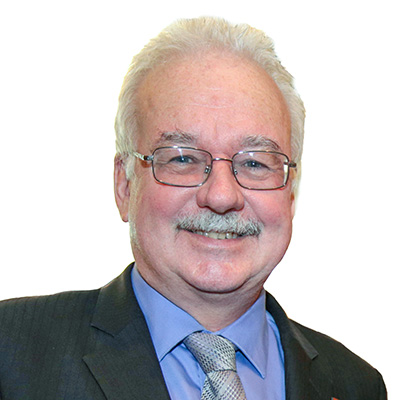 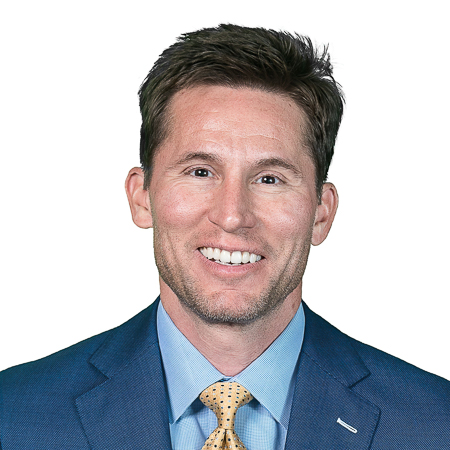 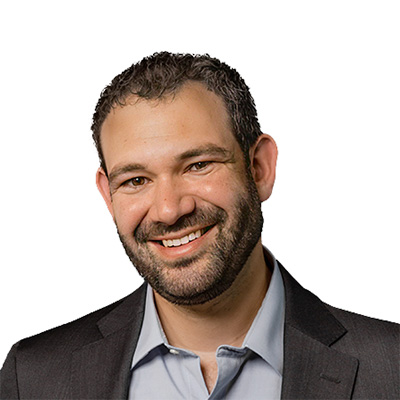 The Arizona State Legislature is a bicameral body with 30 members in the Senate and 60 members in the House of Representatives. The House of Representative's split between Democrats and Republicans will remain the same as the last two years, 31 Republicans and 29 Democrats. In the Senate, the Republican majority narrowed by one, and they now hold a 16-14 majority.  All three Fountain Hills members of the Legislature are Republicans.  Representative Chaplik came within a couple of votes of being elected Speaker of the House and is considered a rising star in Arizona politics.  Senator Kavanaugh has been elected to the Arizona House and Senate multiple times.  He is often featured in the media commenting on timely issues and is a prolific sponsor of bills important to his constituents.  Alex Kolodin was newly elected in November, he is a teacher turned attorney focusing on holding government accountable who champions first amendment issues.

FHRC Program Chairman Boe James reports members of the Club will be electing officers at this meeting as well as hearing from the elected officials.  The meeting will conclude with the Club's traditional White Elephant Auction which is a fundraiser for the Club.  "Leftover" Christmas items may be brought or donated at the meeting for the auction.  Please indicate on the outside of the wrapped item its approximate value.