Election of Officers and Republican of the Year Nominations . . .

Your Club elects officers every other year.  A Nominating Committee Chaired by past president  Rosemary Hansen presented a slate of those nominated:  Cecil Yates, President.  Cecil is a former Town Council member, and has worked in economic and real estate development for over 20 years.  Boe James is nominated for 1st Vice President.  Boe was a recipient of the Club's Republican of the Year award, a member of the FH Chamber, VFW, and a distinguished Naval Officer (Ret), Gerry Friedel for 2nd VP who is a current member of the Town Council has served as Vice Mayor and spent a career in banking, 3rd Vice President is Susan Sirls who worked for 20 years for Cosanti is originally from Iowa she loves travel.  Bill Fraser for Treasurer, who spent his career in accounting, finance and was comptroller for several major companies.  Debbie Skehen for Secretary has spent a lifetime in service to her community, a Chamber of Commerce Board Member, Past President of River of Time Museum and leader for other worthy causes.  The Election will be held at Saturday, the 21st of January's membership meeting. 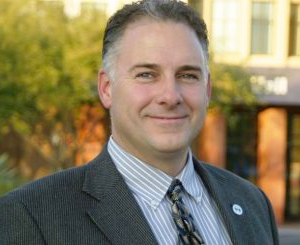 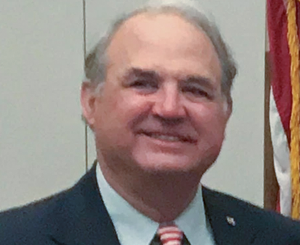 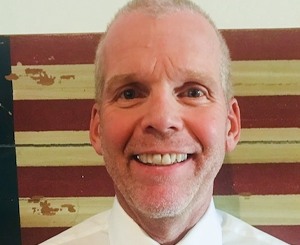 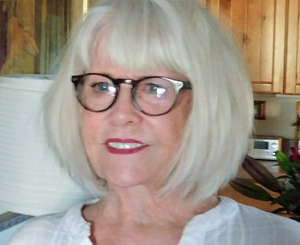 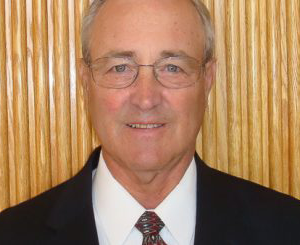 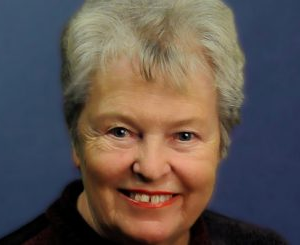 Republican of the Year Nominations are now being taken.

Crystal Cavanaugh and Nancy Plencner are Chairing the Selection Committee and are accepting applications for Nominations for Republican of the Year from now until February 8th.  The Criteria for nominating a Club Member for this prestigious award is the following:

Please submit the name of the Nominee along with a brief overview of the individual's qualification based on the stated Criteria.

Please use the form below for your nomination. The information will be transmitted to Crystal Cavanaugh via email immediately.